For the first time ever today, I attempted two boys on scooters at the same time. I had my hands very full with a defiant toddler and a five-year-old almost rabid with cabin fever thanks to four days in the house with chickenpox. I admit it, I was irritated and scratchy for much of the time. But the frustration flares were tempered with a few things realised on the windy, sun-dappled walk home.

1) Observing them from afar is often the best way. Locked in their own world, with no adult intervention and up to their own devices (which are probably no good). It’s also literally the only way to get any peace.

2) There is little point in writing this damn blog because all any child in Lewes really wants to do is run/scoot up and down the ramp outside Tesco. That’s the truth, right there.

3) It is near impossible to carry two scooters up and over a bridge with a wriggling toddler on your shoulders without having hideous visions of them jumping off your shoulders and into the water. I had to really work at not losing my sh*t. But my heart skipped a beat when I saw the Ouse sparkling in the sunshine – both at its beauty and with my continued disbelief that it actually runs about two minutes’ walk from my house.

(P.S. Spot the cygnets – I don’t think there’s anything ugly about them, they are so fluffy and cute and besides, they’re my favourite colour (grey)).

4 thoughts on “Observations from a walk home” 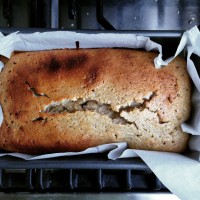 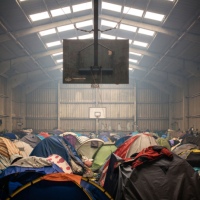 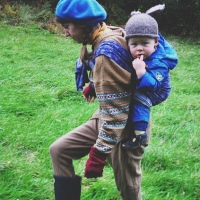 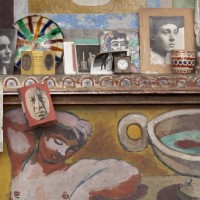