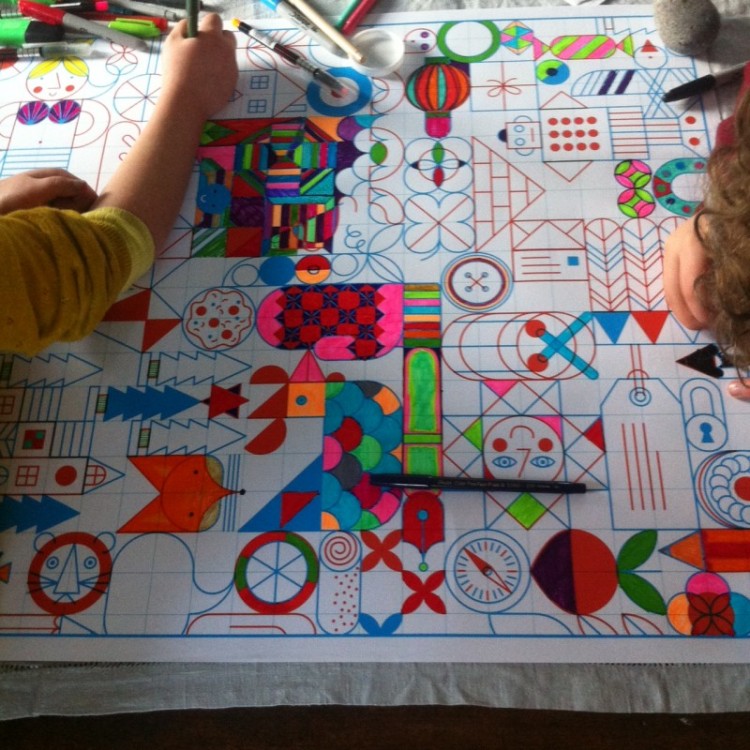 There are just two more days until Christmas, so although this is a little late, it’s still relevant!

The lovely Marcus Walters, illustrator and graphic artist extraordinaire, today sent me two ‘Colour In Christmas Sacks‘ as a thank-you for the couple of times I’ve pointed you in his direction on this blog, via posts about Popsicle and #lewes4xmas. 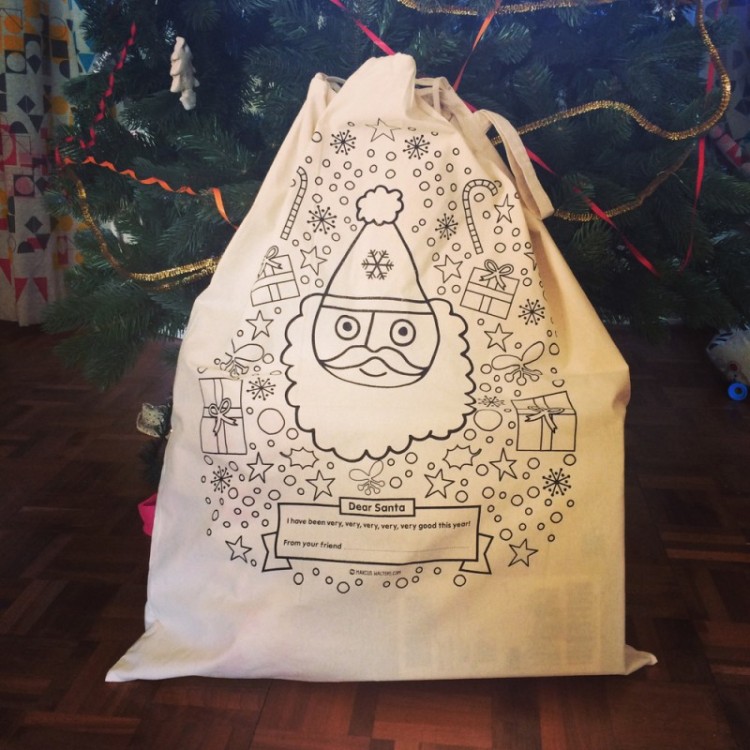 I think this is such a great idea, I thought it was perfect for a post on Little Lewes before we all go dark for the week.

When I was a kid, my mum eschewed stockings for pillowcases one year when she became tired of all the silly little stocking fillers that cost a lot and were kind of junky. She didn’t want to give us more crap, so she went instead for four or five slightly bigger things that would get more mileage, punctuating them with chocolate coins and oranges.

This year I’m doing the same because I think it’s nice to wake up on Christmas morning to everything contained at the end of the bed. Feeling the lumps and bumps and then retrieving the gifts one by one is somehow nicer than when there are a few on the bed itself because they’re too bulky to fit into the narrow stocking.

That the boys can colour in their sacks is an added benefit! They’ll be busy doing that tonight.

If you like the idea of Marcus’s Christmas Sacks, Sharon has a few at Popsicle downstairs at the Needlemakers in Lewes. They’re £10.

Colouring in seems to be a bit of a theme this year, because I’ve also procured for the boys, Lewes graphic designer Emma Carlow‘s ‘Giant Colouring In Poster‘ – a Scandi-look mix of shapes and motifs such as a jammy dodger, aeroplane and four-leaf clover in red and blue that the boys can spend some time filling in together on Christmas Day before it goes on the walls of their room. 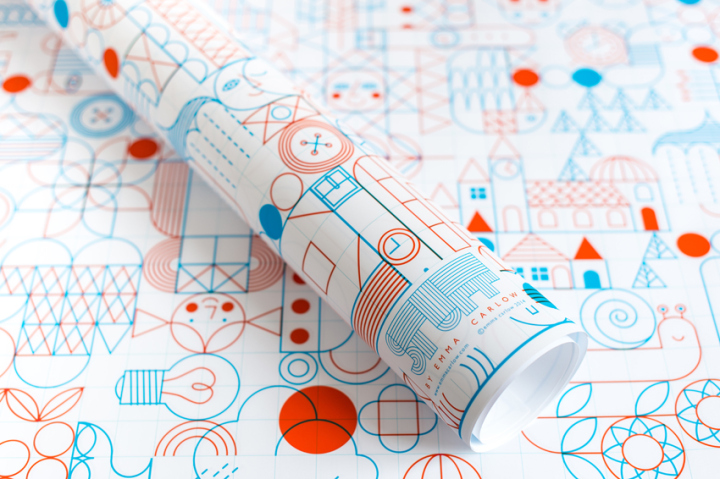 Disclosure: I bought the ‘Giant Colouring In Poster‘ by Emma Carlow at the Artists & Makers and thought it was a really nice thing to share with you. Marcus gave me the ‘Christmas Colour In Sacks‘ as a thank-you for some linking I’ve done to him because I love his prints and products. No compensation, financial or otherwise, has been offered or accepted for the writing of this post.

// If you like reading Little Lewes, why not have us make an appearance in your inbox every now and again – hitting ‘subscribe’ in the side bar means you’ll know when new posts go live //

2 thoughts on “Colouring In for Christmas” 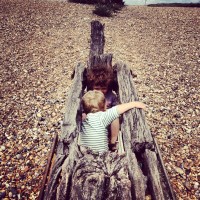 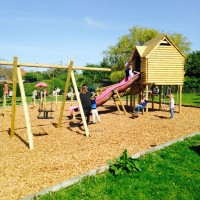 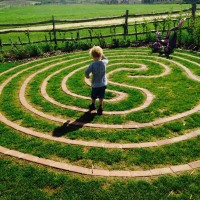 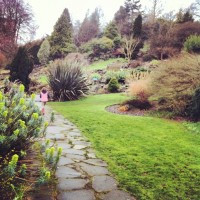